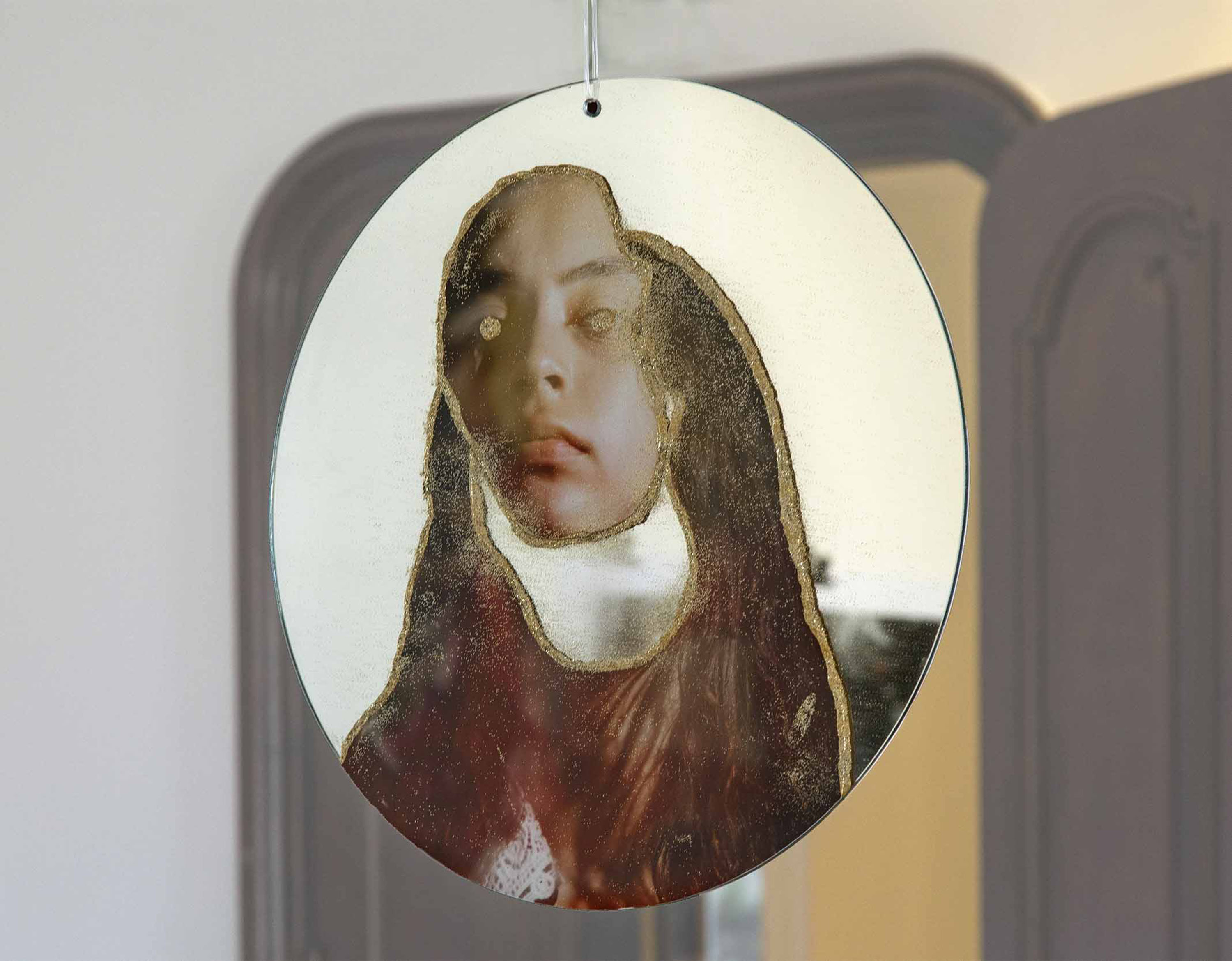 The patron of the exhibition is Sawsan Chebli, Berlin's representative to the Federal Government and State Secretary for Citizenship and International Affairs. Sandrine Micossé-Aikins, art historian and curator and Borris Diederichsen, project manager at Dfjw will hold an artist talk with SEVIN on July 2nd. Parts of this exhibition were shown in 2018 at the Wende Museum and the Building Bridges Gallery in Los Angeles. Following the Berlin show, the exhibition will travel to Paris.

“MOI MOI - MON TOI" shows the artistic results of a socio-anthropological study consisting of 40 photo-interviews, which SEVIN realized during 18 months with children of migrants in Los Angeles, Berlin and Paris, about the topic of diversity and the effects of marginalization. SEVIN has worked, studied and lived in all of the three cities. Therefore, identity and diversity as an artistic motivation are closely linked to SEVINs biographical experiences. The project was supported by the Senate Chancellery of Berlin, Die Wohnkompanie Berlin and the DAAC Paris.

Photographer SEVIN encounters the protagonists of her photo-interviews with great sensitivity, and her keen eye dissects prefabricated clichés. Prejudices about race, gender and social disparity are invalidated in unexpected moments between her and the young students. The sociological method required for the photo-interviews was conveyed by ethnologist and scientist Sanna Schondelmayer. In close cooperation with the scientist, the artist developed a specific questionnaire catalog. As a result of these discussions, videos and sound recordings are produced which, together with the photographic portraits, provide deep and personal insights into diverse cultural backgrounds and their protagonists.

Using the medium of photography, combined with analog reflective surfaces, the artist produces abstract and multi-layered images comparable to paintings. Mirrors, tromp l'œils and transparent materials accompany the photographs as a spatial installation. SEVIN's works refuse a singular explanation: multi-faceted portrait landscapes emerge from these installations, which open up new perspectives on the theme of diversity.

The title "MOI MOI - MON TOI" concludes the research of SEVIN’s trilateral project. Our realities circle in our orbit, of which we are the sun. We can only develop empathy with what touches that planetary system. The danger to reject what is outside that system as “the other” is ever-present. As a result, we seek the known in encounters, the reflection of ourselves.

“MOI MOI - MON TOI", shows the familiar, the new, the "other" and the unresolved as a perfectly harmonic unity. 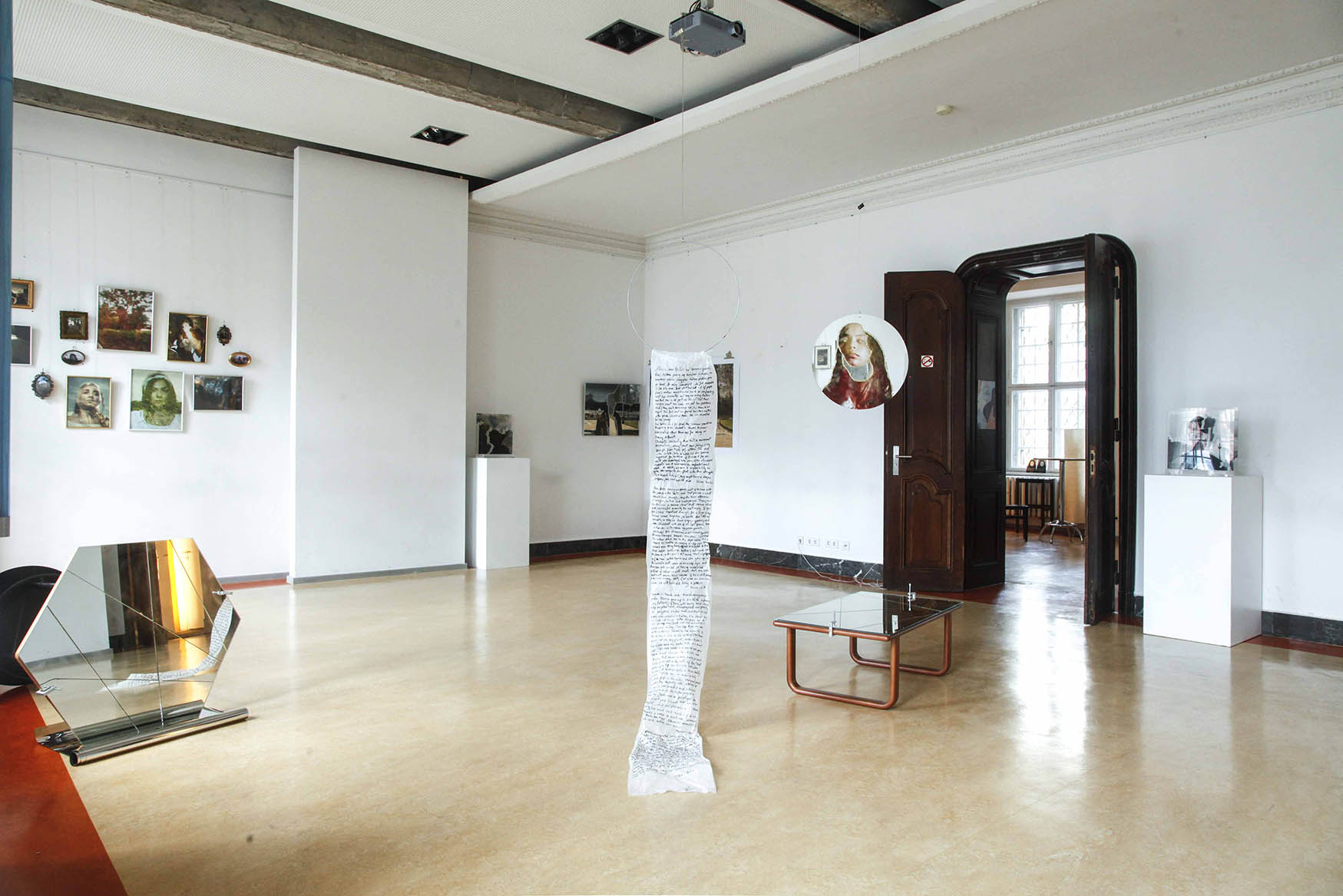 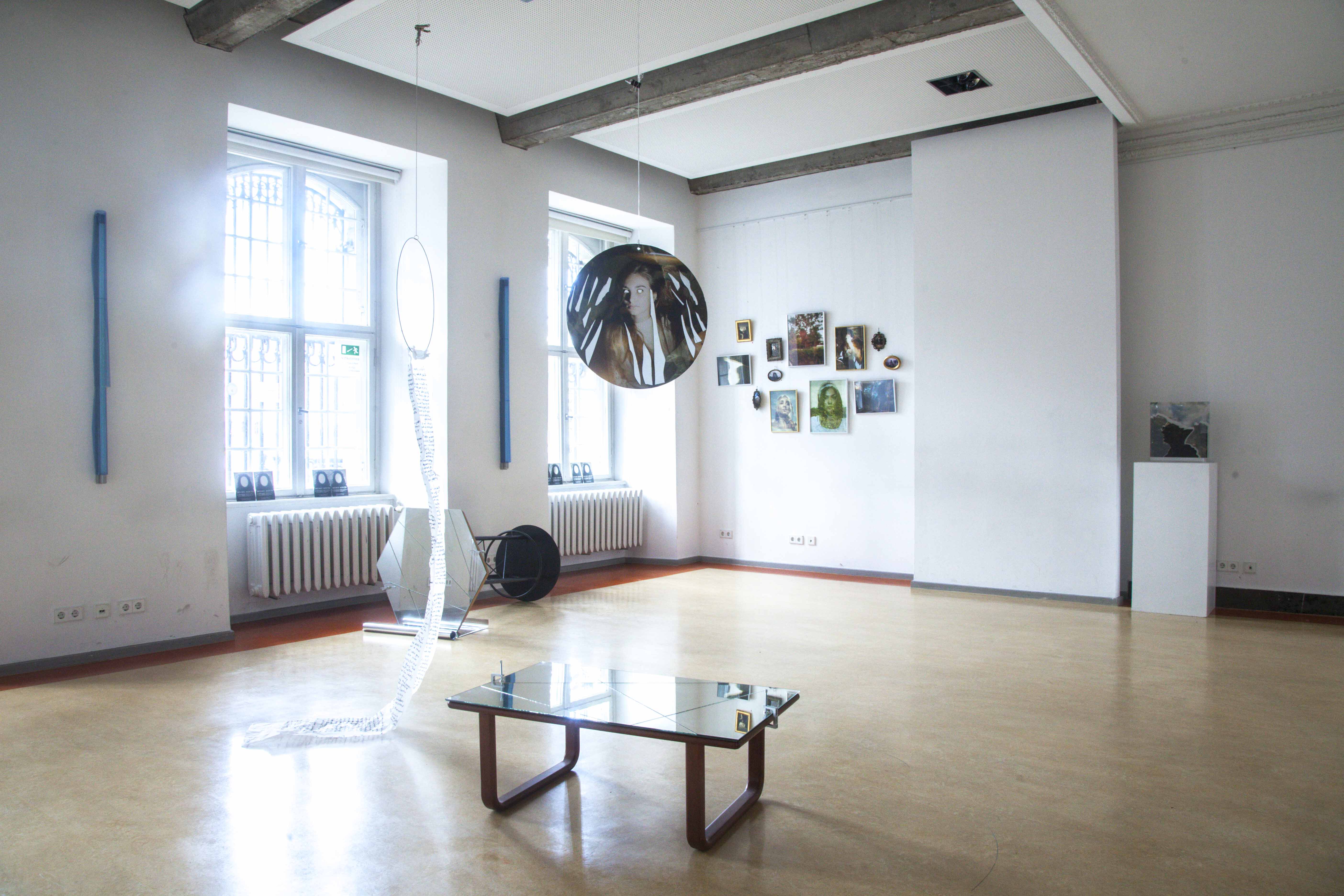 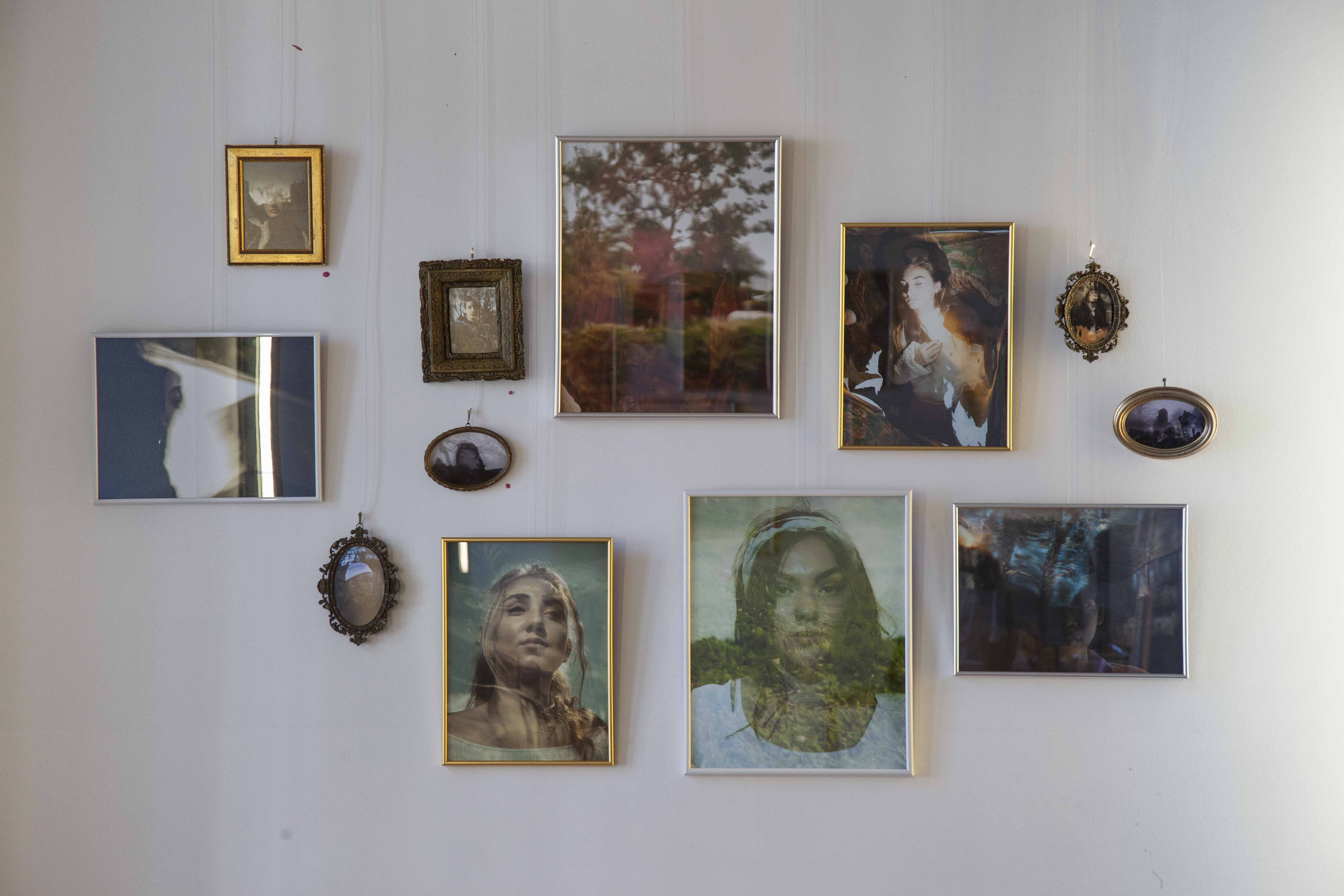