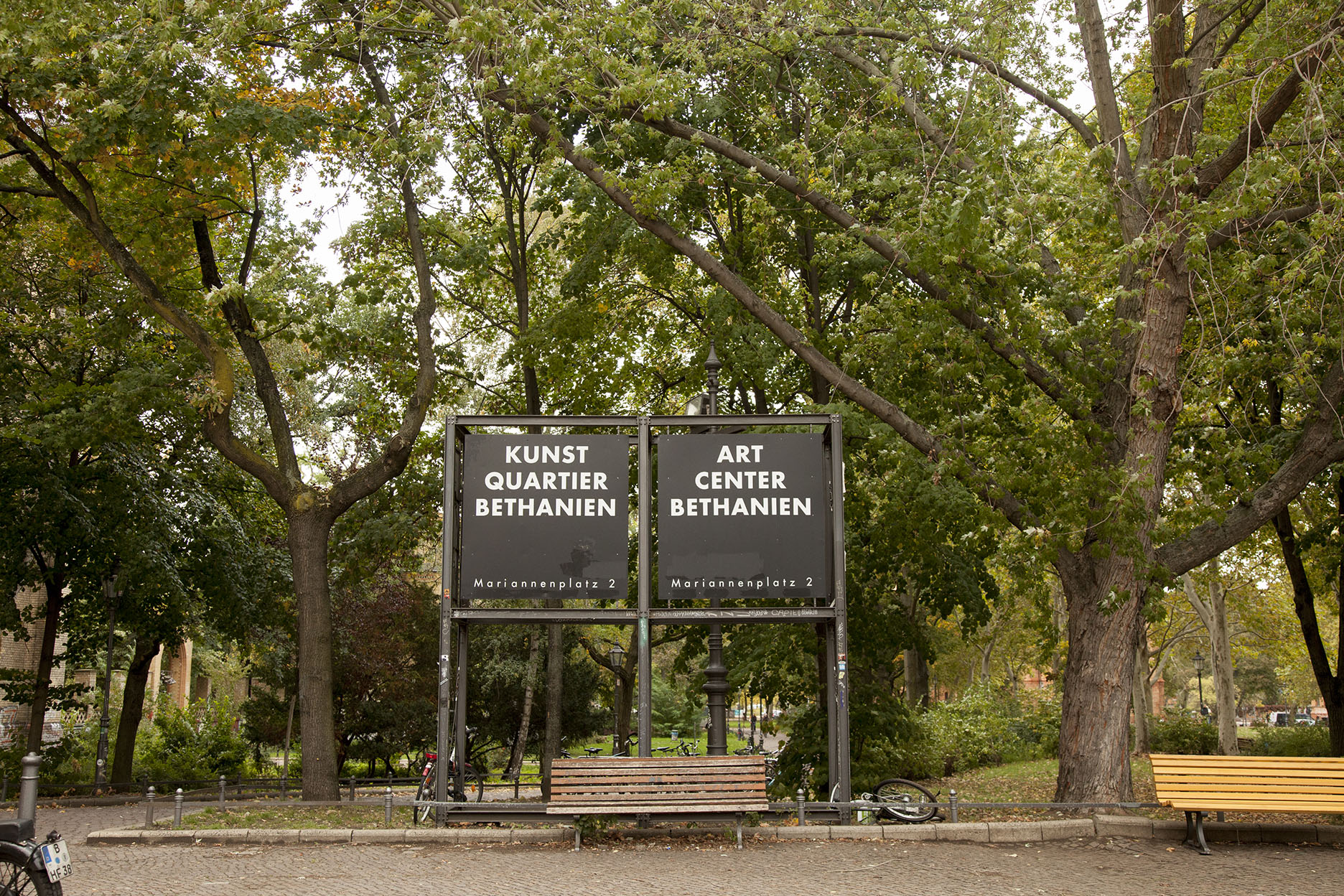 'CHIMERA' is the concept for an investigative interdisciplinary group exhibition consisting of works of art by German and international contemporary artists living in Berlin. The exhibition focuses on the uniquely diverse, cosmopolitan and cosmopolitan art scene that emerged in Berlin after the fall of the Berlin Wall. The group exhibition examines how the German reunification made Berlin one of the most important capitals for artists in Europe and thus promoted intercultural dialogue.

In the early 1990s,multicultural Berlin became a melting pot for international artists and creatives, especially in neighborhoods that were already multicultural and where new living space became available. In combination with a unique atmosphere in which memories of the Second World War and the GDR could still be felt, these artists created a world in which "everything" seemed possible for a few decades. Regardless of origin, nationality, skin color, sexuality, or faith - Berlin gave this diverse society new possibilities for a peaceful get-together.

This rebirth of the united metropolis from East and West is the starting point for the development of the diverse art scene that we have in Berlin today. It has proven to be a model for intercultural dialogue, the exchange of creative ideas and peaceful get-togethers. It is also proof that walls can be dismantled and wounds healed, no matter how traumatizing the history of a city is. This diverse creative community has great healing powers and is a positive counterexample to the currently polarizing society in rights and democrats and in wealthy and poorer citizens.